If you’re in Gorcum, you will want to learn more about the city…

You will even find some of Gorcum’s history in our hotel. A significant portion of the hotel is built on the ruins of the “Blauwe Toren” which can be seen on the lowest floor. The Blauwe Toren is a defensive fortress with the air of a castle, built on the orders of Karel de Stoute. Strategically situated on the southwest side of the city, overlooking the Merwede from Werkendam to Loevestein makes it impossible to miss the strategic value of this location.

On the other side of the hotel you can see the city wall across the Duveltjesgracht. Fortunately the city wall survived the municipal renovation projects of the 1970s and 1980s completely intact. Today the city wall still completely encloses Gorcum and has one of the original city gates, the Dalempoort. Going through the Dalempoort and walking to the Merwede you get a perfect image of the construction of Gorcum in and on the swamp area formed by the Merwede. It seems that swamp area is the reason for the presence of beavers; pay close attention to the chewed up vegetation that you can see in many places along the eastern city gate, around Nonnenveld.

My enthusiasm tempts me to give a rather chaotic explanation of your walk across and along the city wall. Let me start by explaining that you can, of course, follow the city wall in two directions. Leaving the hotel, you can turn left, to the east, with the wall on your left, follow this to the first entrance, after about 75 metres, by Restaurant Merwezicht. After the entrance, keep to the right, cross over the Linge through the lock doors, still keeping to the right, onto the wall, arriving at the eastern part of the city wall. Simply follow the wall and you will complete a circle of about 3.5 kilometres.

Of course, you can walk the wall in the opposite direction; leave the hotel, turn left and go directly left, to the top. Once on top, you are on the city wall which you can follow to the west (keep to the left). Once again: just keep following the wall and you will end up at your departure point. You can find more info here. 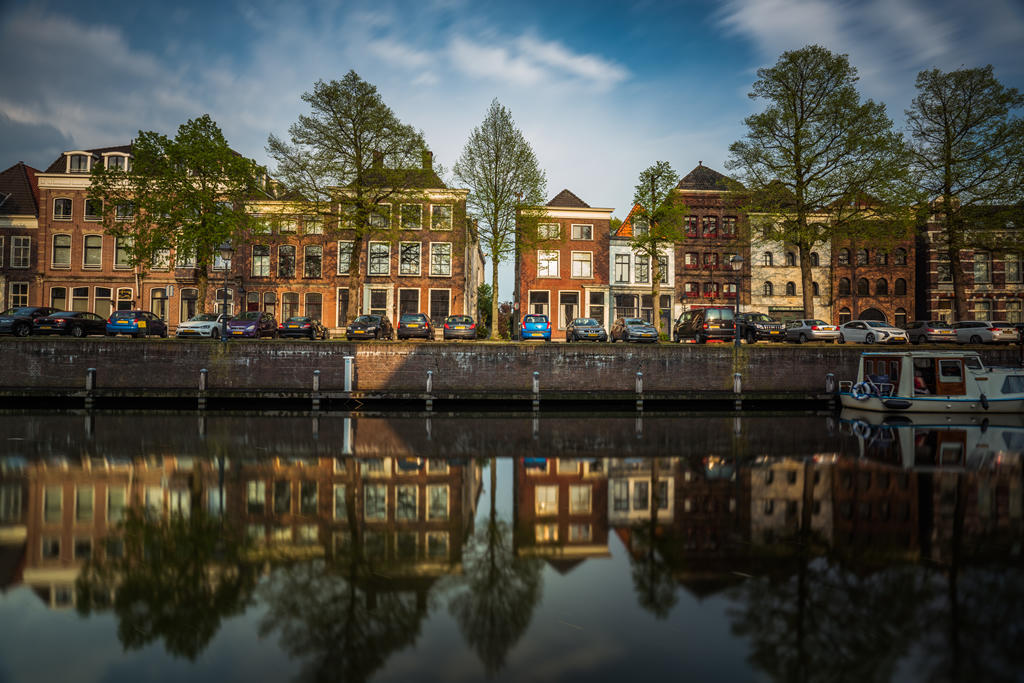 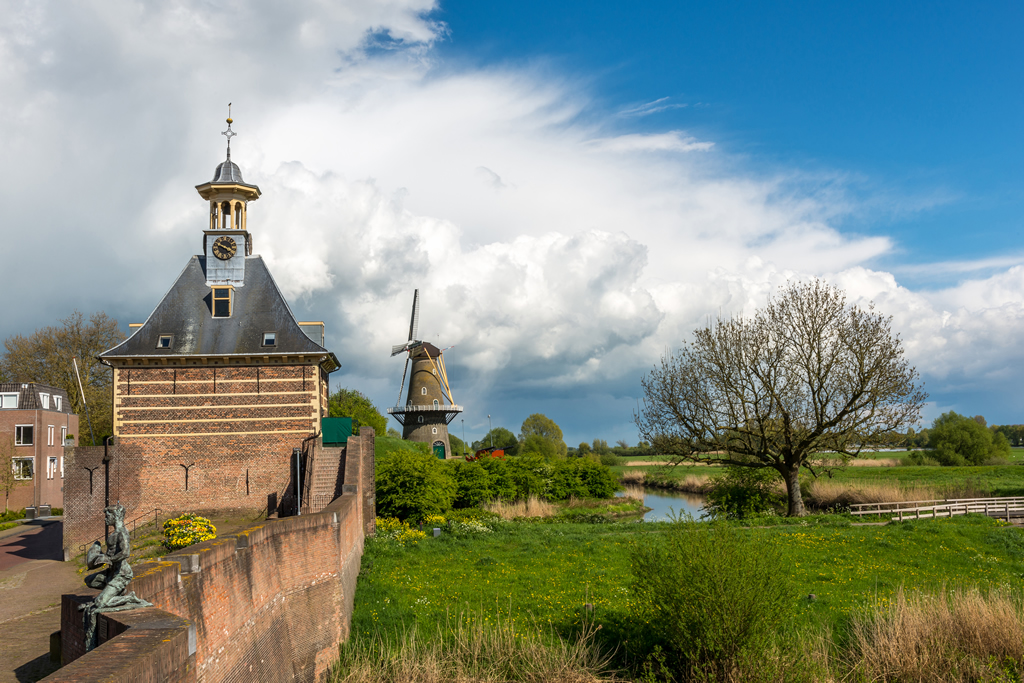 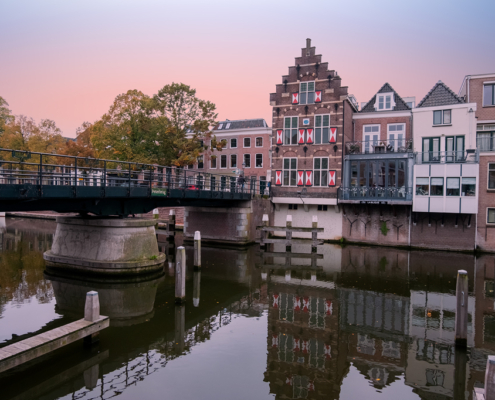 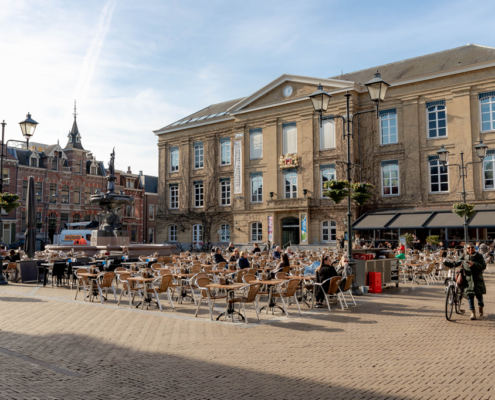 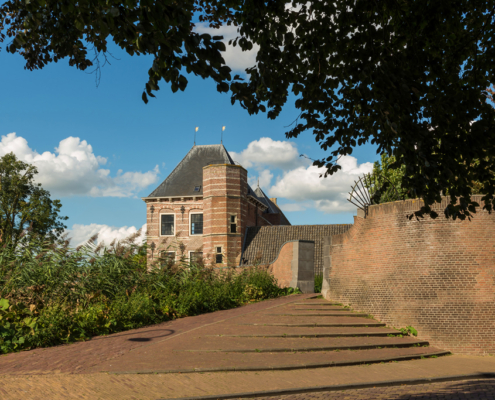 Experience the History
of Gorinchem

Hotel Karel de Stoute is built on the ruins of the “Blauwe Toren” (Blue Tower), just outside the Gorinchemse Waterpoort. The Karel de Stoute castle ruins can be admired in and around the hotel.

We may request cookies to be set on your device. We use cookies to let us know when you visit our websites, how you interact with us, to enrich your user experience, and to customize your relationship with our website.

Click on the different category headings to find out more. You can also change some of your preferences. Note that blocking some types of cookies may impact your experience on our websites and the services we are able to offer.

These cookies are strictly necessary to provide you with services available through our website and to use some of its features.

Because these cookies are strictly necessary to deliver the website, refuseing them will have impact how our site functions. You always can block or delete cookies by changing your browser settings and force blocking all cookies on this website. But this will always prompt you to accept/refuse cookies when revisiting our site.

We fully respect if you want to refuse cookies but to avoid asking you again and again kindly allow us to store a cookie for that. You are free to opt out any time or opt in for other cookies to get a better experience. If you refuse cookies we will remove all set cookies in our domain.

We provide you with a list of stored cookies on your computer in our domain so you can check what we stored. Due to security reasons we are not able to show or modify cookies from other domains. You can check these in your browser security settings.

These cookies collect information that is used either in aggregate form to help us understand how our website is being used or how effective our marketing campaigns are, or to help us customize our website and application for you in order to enhance your experience.

If you do not want that we track your visit to our site you can disable tracking in your browser here:

We also use different external services like Google Webfonts, Google Maps, and external Video providers. Since these providers may collect personal data like your IP address we allow you to block them here. Please be aware that this might heavily reduce the functionality and appearance of our site. Changes will take effect once you reload the page.

The following cookies are also needed - You can choose if you want to allow them: